As a skateboarder, you probably know that your hobby is illegal in many places. But did you know that there are some places where skateboarding is actually legal? Let’s take a look at the skateboarding laws and where is it legal and illegal. So whether you are a beginner looking for safe spots to skate or just curious about the law and rules, keep reading! 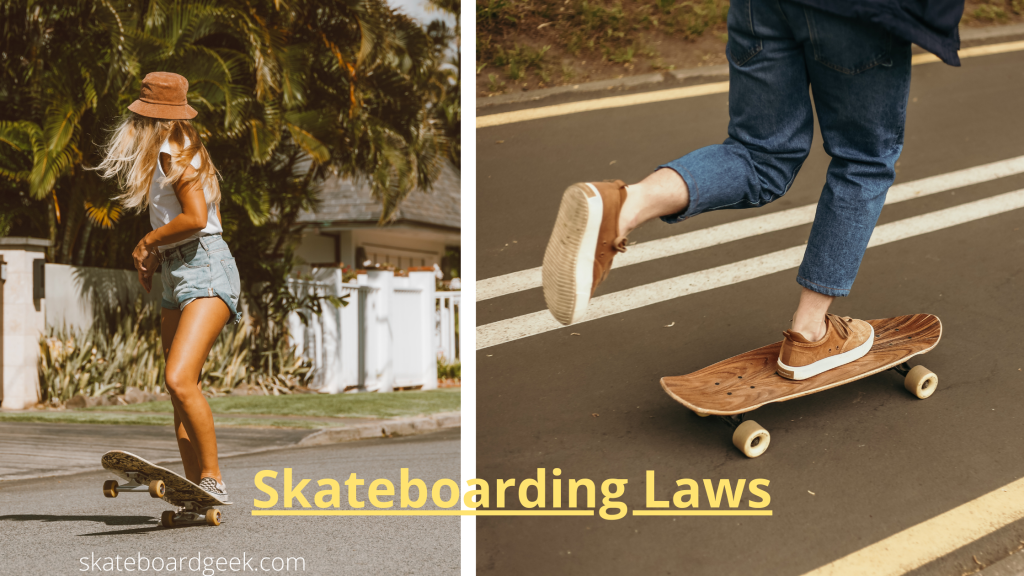 We also invite our readers to share their own insights and experiences with skating in the comments section below. We’d love to hear from you!

So if you are looking for places to ride a skateboard, your best bet is to find a skate park in your area. Just be sure to check the rules before you start skating. We recommend asking an official authority figure in the area whether you can skate in the area or not.

The short answer to this question is yes, street skateboarding is generally illegal. Many cities and municipalities have laws in place that prohibit skateboarding on sidewalks, streets, and other public spaces. This is due to the fact that skateboarding can be dangerous for pedestrians and can damage property.

However, there may be exceptions to these rules in certain areas. For example, in Georgia, Florida, and Illinois, street skateboarding is allowed in designated areas.

Why is skateboarding not allowed in public places?

The primary reason that skateboarding is not allowed in many public places is that it can be a nuisance and cause damage to property. Skateboarding can also be dangerous for pedestrians, who may get injured if they are hit by a skateboarder or if they trip over an obstacle created by skateboarders.

Additionally, some cities may view skateboarding as a form of loitering or trespassing, which could negatively impact the public image of skateboarders.

Despite these concerns, many cities have started to embrace skateboarding and work to create safe spaces for skaters.

Which states allow skateboarding in the United States?

There is no one-size-fits-all answer to this question, as the laws surrounding skateboarding vary from state to state. Some states that are known for having particularly permissive laws around skateboarding include California, Oregon, Illinois, Georgia, and Colorado.

But regardless of where you live, it is always important to stay informed about the local laws surrounding skateboarding and to practice safe and responsible skating at all times. 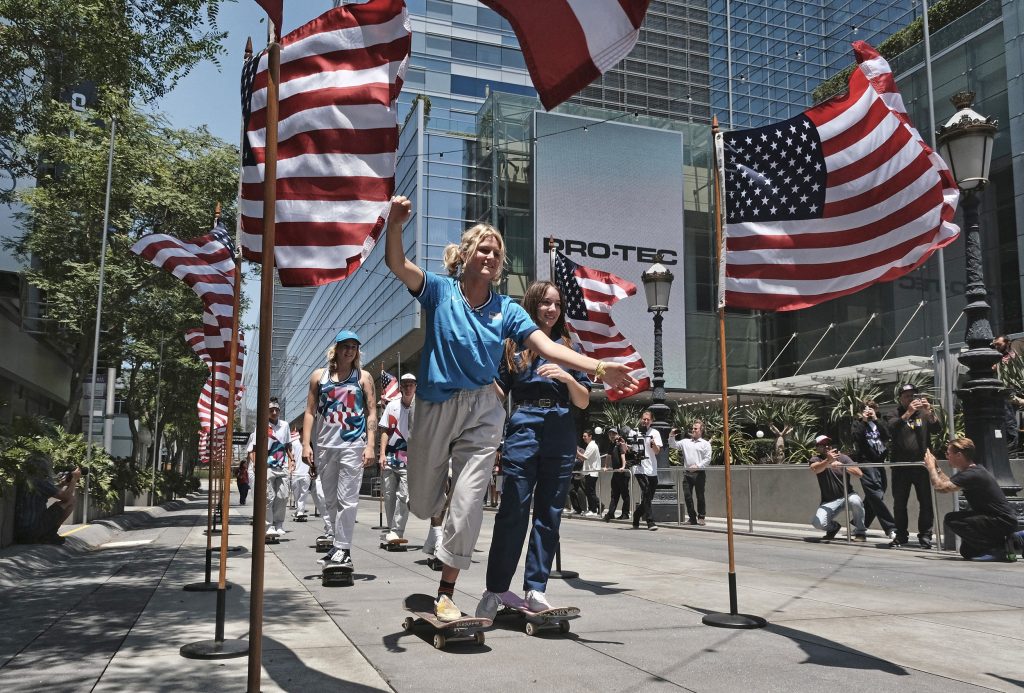 Skateboarding is legal in Georgia. However, as with all states, there may be some local laws or ordinances in place that regulate skateboarding. So if you are planning on skateboarding in Georgia, it is best to consult with local authorities or check the relevant laws in your city or municipality to make sure that you are in compliance.

While skateboarding is generally legal in Florida, there are some local laws and ordinances that may restrict or prohibit it in certain areas. For instance, some cities in Florida have banned skateboarding on public sidewalks.

If you are a skateboarder, then you know that Illinois is one of the most skate-friendly states in the country. The city of Chicago has dozens of well-known spots for street skating, and there are plenty of smaller towns that have great parks and hills for cruising. But just because skating is popular in Illinois doesn’t mean it’s legal everywhere.

In 2014, Governor Quinn signed into law a bill that made skateboarding and inline skating legal on public sidewalks in Illinois. This makes our state one of just 12 in the country where skateboarding is explicitly allowed by law.

But despite this progress, there are still some restrictions on skateboarding in Illinois, so it’s important to know your rights and responsibilities when skating.

Which states do not allow skateboarding in the United States?

Some states that are known for having particularly restrictive laws around skateboarding include New York, Alabama, and Florida.

Now that you know a little bit more about the laws surrounding skateboarding, get out there and enjoy your favorite hobby. Just be sure to stay safe and obey the law!

Safe Places to Ride a Skateboard

Skaters mostly ride a board wherever they feel like but it is dangerous and can end up in severe injuries. It is necessary to know which places are safe to ride and make sure to inspect the surface before rolling the board.

So if you are a skater living in or visiting one of these states, be sure to check the relevant laws and do your best to stay safe while enjoying your favorite hobby!

As of 2023, the states of New York, Alabama, and Florida have all passed laws banning skateboarding on public property. Additionally, Florida’s Department of Transportation has also banned skateboarding on all state highways, so skaters in that state should avoid these areas.

What is illegal skateboarding? 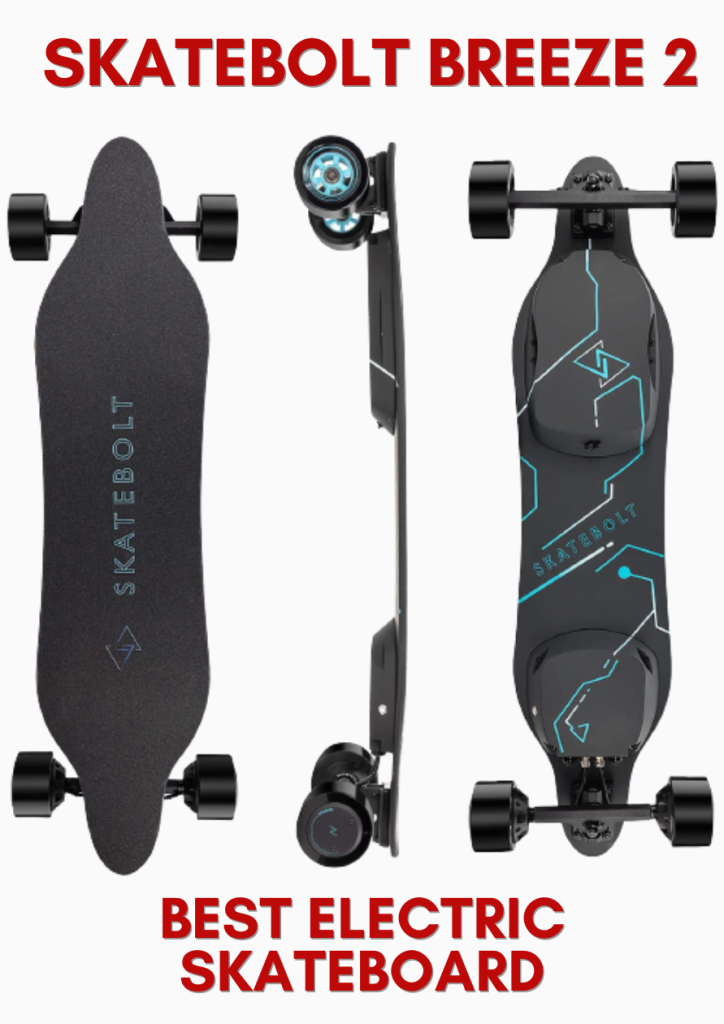